[:is]LFSound was the company in charge of the assembly and programming of this show with which the Palmenses gave the Christmas kick.
* Photographs by Quique Curbelo / LPA Cultura
Christmas is undoubtedly the time when light takes on the biggest role by flooding our cities and homes. Increasingly, thanks to advances in lighting technology, different cities take advantage of the moment to dress up and inaugurate this time of year in a big way.
This was the case of Las Palmas de Gran Canarias, which marked the beginning of Christmas on November's 29 with a full-color show in which dance, music and, above all, light and color, were the protagonists . 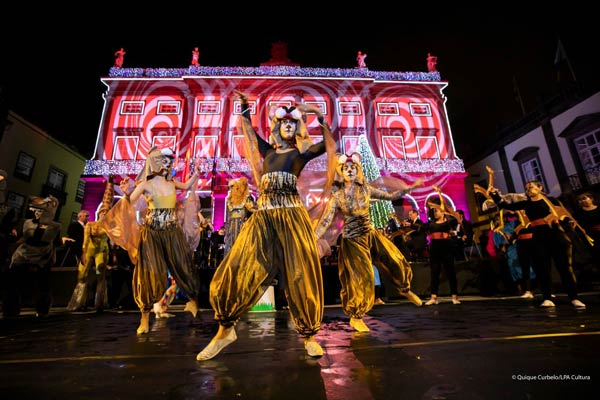 The focus that has stood out in this lighting design was undoubtedly the Ayrton Ghibli, whose distributor in Spain is Stonex, company specialized in spectacular lighting. It is one of the most popular mobile heads of the moment thanks to its power and versatility. It is characterized by a high CRI and a power of 600W and 23.000 lumens, being optimal for use in large outdoor spaces, as this case, or also in medium-sized stage spaces such as theaters or concert halls.
Its popularity has led it to be the device chosen by illuminators in different works and we can now see it in action in the musical El Médico at the Teatro Nuevo Apolo, or in West Side Story at the Teatro Calderón, offering a multitude of possibilities thanks to its blades , CMY color system and wheel with 8 gobos. 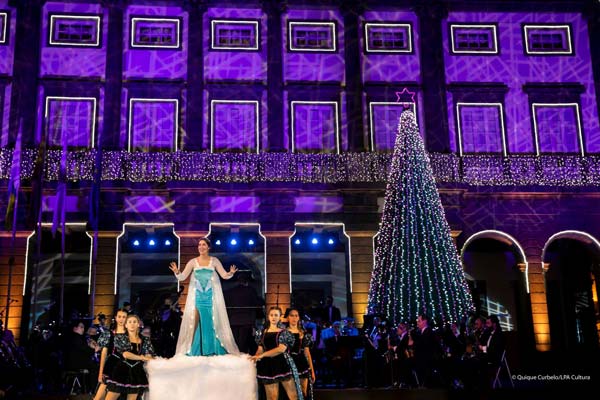 Ghibli is Ayrton's first LED spot, with an opening beam between 7º and 56º. It has wide gobos capable of illuminating large surfaces with different textures and colors, creating highly dynamic spaces, such as the facade of the Town Hall, on the Plaza of Santa Ana, which was dyed with vivid shapes and colors throughout the show serving as background to the various performances.
The celebration that has started Christmas in Las Palmas de Gran Canaria has been possible thanks to the work of the Municipal Symphonic Band of Las Palmas de Gran Canaria, Artistic Teaching Alexia Rodríguez, Latonius and of course thanks to LFSound, specialized services company in the assembly of sound systems, lighting for public and private shows with more than 20 years of experience. 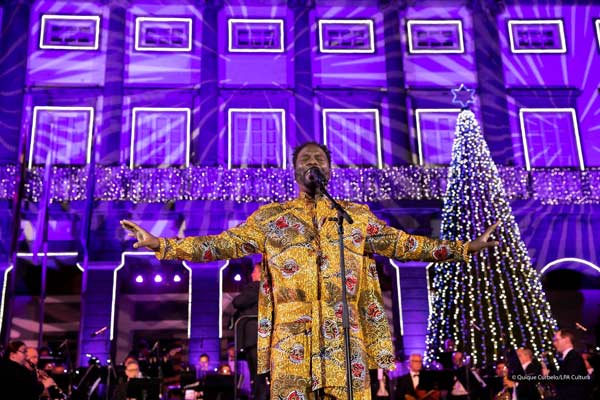 In Spain, Stonex It's official distributor Ayrton among other well-known brands. With more than 35 years of experience in the sector, it is the national reference company in professional lighting and stage engineering. It offers integral solutions for the entertainment, entertainment and architectural sectors, including from the design, supply, installation and maintenance of scenic equipment and lighting for professional use.

For more information, Stonex at www.stonexsl.com.
[:]