From Stonex we want to give our deepest condolences. We have gone a friend, a professional, a great. D.E.P

Middleton, WI (7 of July 2015) - One of the companies dedicated to the most important professional lighting of the industry, it was attenuated the last 2 of July, when Fulvio Cotogni, regional manager of ETC of the South and Middle East, died after his fight against cancer.
Cotogni's funeral was held last July's 4, where friends and family had the opportunity to share memories with him. Fred Foster, CEO of ETC, he dedicated a few words where he pointed. "I have had the pleasure of meeting Fulvio for more than a couple of decades, and I have been able to share much of that time with a great companion. My wife, Susan, refers to Fulvius as an 'old soul', not because he was older, but because He had the wisdom and patience of centuries. It looked in his eyes, in his voice and in his smile. Fulvio has taught us more than we think. "
Cotogni era known for his personality, his sense of humor and his contagious laughter. He began his career in the world of lighting when he only had 25 years, being part of the company team Quartzcolor Ianiro as a salesman, where he was for 11 years.
In 1985, Cotogni and his wife, Assunta, founded Arri Italia. The company grew rapidly under his direction and soon they began selling the first ETC controls, branded under the name of Arri. Arri Italia finally became one of the main companies making an important gap in the entertainment and lighting market. Finally, Cotogni left Arri Italia and returned to Quartzcolor - a company that was under the Strand brand - where he worked for four years and became the general manager for the Italian market.
Cotogni finally decided to work with his old friend, Mario De Sisti. During this stage, he was responsible for the promotion of ETC products in Italy. Only two years later, at 1999, he officially joined ETC where he oversaw the opening of the company's Rome office. In your role as regional manager, Cotogni grew sales in the southern part of Europe and the Middle East.
"Fulvio was a dear friend", as described by ETC's Vice President of Sales, Mark Vassallo. "He was one of the best sellers I've worked with and he can not be replaced. Our love and good words are of support for Assunta and his son Valerio. We will miss him and his loss will leave a hole in our hearts. " 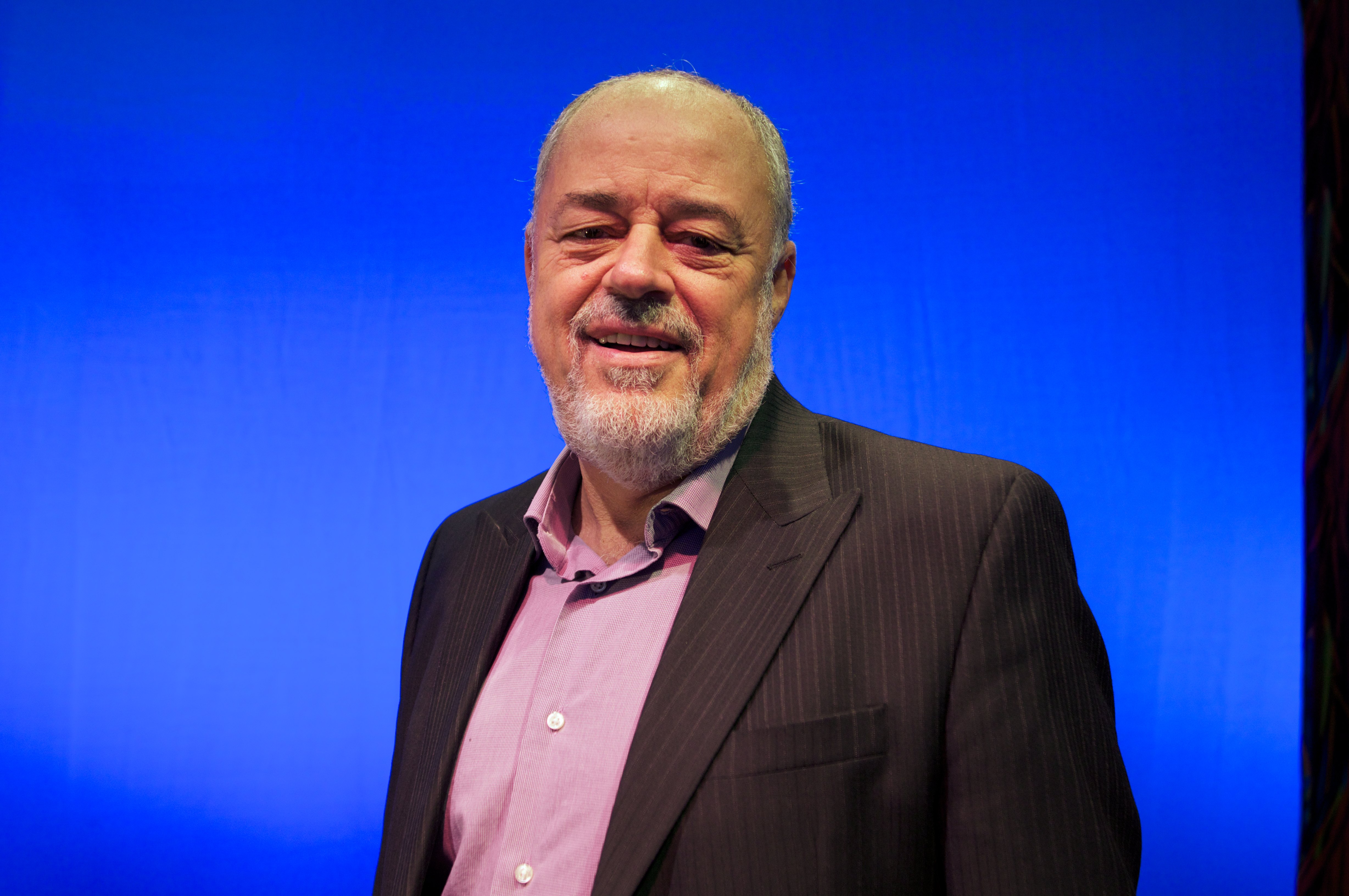