One more year the outskirts of Chicago became a scene of light and color. The lights of The Morton Arboretum opened its doors one more year - from the 21 from novimebre to the 3 from January - where visitors could visit its long paths lined with trees that shone with light and color, transforming it into a magical place.
In this edition, Sharpys and the new Mythos by Clay Paky were in charge of transforming the landscape. Located in the known Igloo of Clay Paky for outdoor use, they illuminated each of the natural elements of the well-known Arboretum. 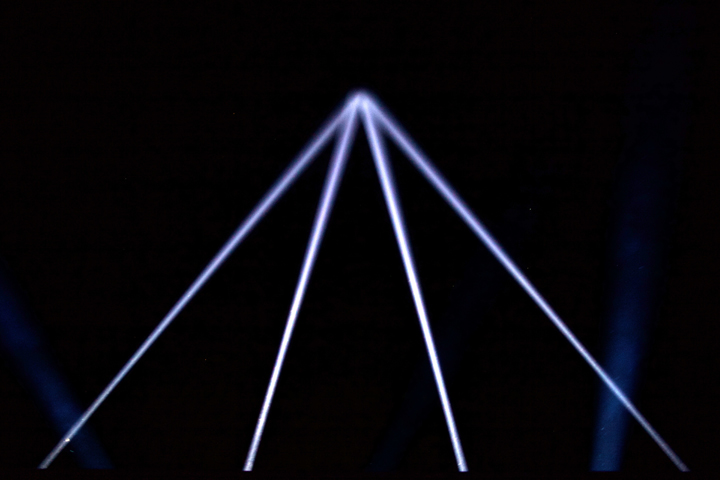 The Morton Arboretum was founded in 1922 by mogul Morton Salt. Each year this event is dedicated to lighting, which has impressive lighting effects throughout the park and offers the opportunity for visitors to interact with the trees by changing the color and intensity of the lights. 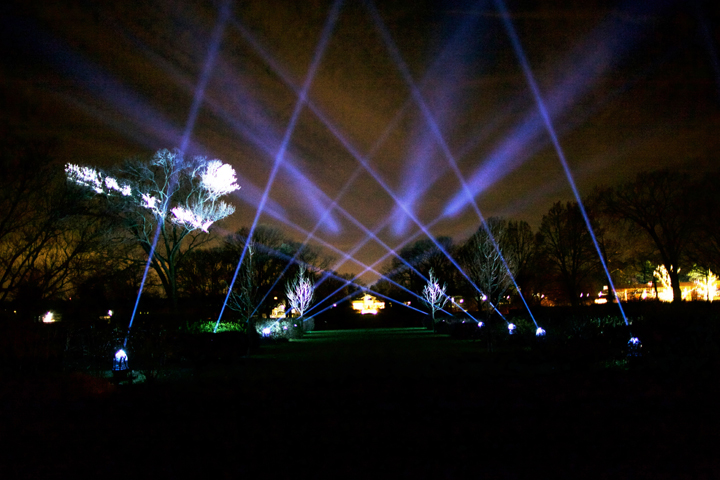 This year Clay Paky's new projector, Mythos, became one of the preferred choices for the event. Its consumption of only 470w and its power offered a spectacular beam, covering long distances.
The latest edition of Morton Arboretum wanted to draw attention to previous ones, where the lighting was much more striking and spectacular than usual. 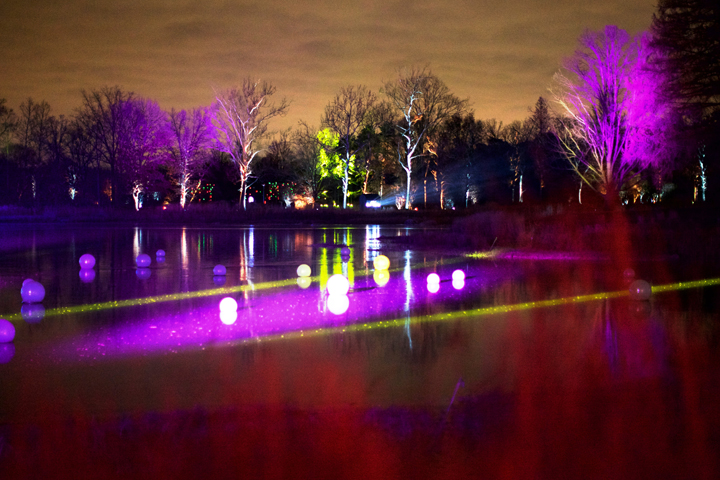 The Mythos were mounted on the well known Igloo domes of Clay Paky for outdoor use and were dedicated to illuminate the well-known Meadow Lake with great power. In addition, 48 Sharpys were also mounted on the Igloo domes, illuminating the trees and creating designs and shapes during the event.
Under the premise 'See trees with different light', lighting designer and creative director John Featherstone based his design on applying different shapes and designs, The Mythos offered a perfect combination thanks to its defined and bright beam, as well as the ability to reach and gobos.
Photos: Clay Paky